Terra Mysterium has performed some of those most engaging and unforgettable shows I've ever seen.  Sometimes immersive, sometimes provocative, often playful, and always fantastic, Terra Mysterium draws upon an ancient tradition of ritual theater.  They are fantastic in all senses of the word. 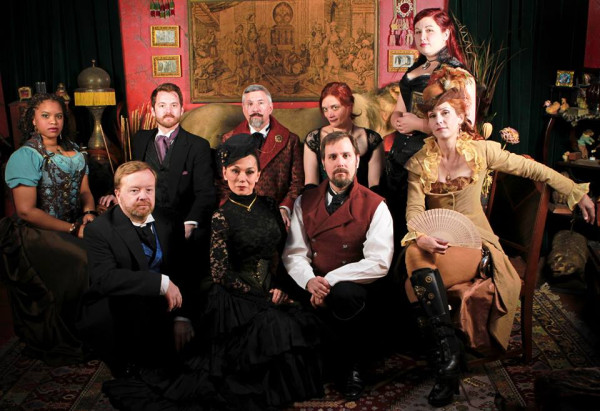 You may recall the Gene Wolfe Gala from last year, a celebration of Gene's incredible body of  work and his contribution to the literary landscape of Chicago. Terra Mysterium performed an audio play adapted by Lawrence Santoro of one of Gene Wolfe's stories, "The Toy Theatre. 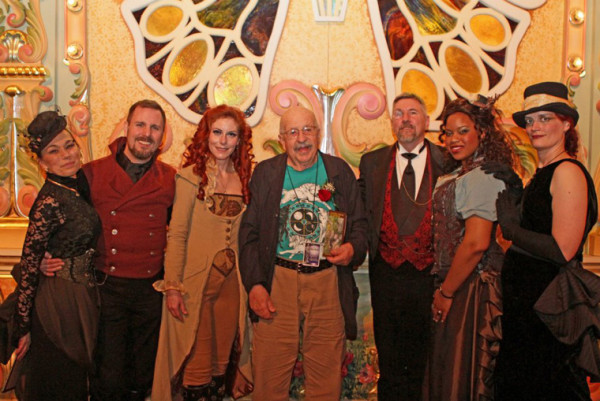 Well, Terra Mysterium has released their first music video, "In the Observarium," which was screened at the open screening night at Chicago Filmmakers last month. The haunting video is set in one of the most unusually decorated apartments in Chicago and has been getting rave reviews.

Check it out. The song is also available for purchase on iTunes: https://itunes.apple.com/us/album/in-the-observarium-single/id639829989

Full disclosure: My youngest daughter had her onscreen debut as the little girl ghost of Sally Faire in the video. :)