I attended my second WorldCon in San Antonio at the end of August. My first was last year in my hometown of Chicago. In the span of a year, I've participated in a few different cons, some large, some small: Locust Moon Comic Festival, ICFA, C2E2, Readercon, WisCon, and LoneStarCon.

Each time I leave inspired, not only by the great works that get honored or by the guests who are celebrated for their contributions, but by other working writers and editors who carve out time whenever they can; who are on their second, third, or tenth books; who complain about their laptops, vent about their partners and families, gush over stories that inspire them, and find joy in the company of other weird and wonderful creative people. There were panels: some informational, others provocative; some balanced, others not so much. I attended many discussions which featured friends, and I was treated to passionate conversations about poetry and science; plot problems; the future of short stories; science, space, and speculative fiction; and China through the lens of its science fiction. There were awards, where I cheered for Campbell-nominated friends (yay Max Gladstone and Stina Leicht) and celebrated those who won Hugos (yay John Picacio, Best Professional Artist; and Galen Dara, Best Fan Artist); and there were After Parties, places to celebrate with friends. 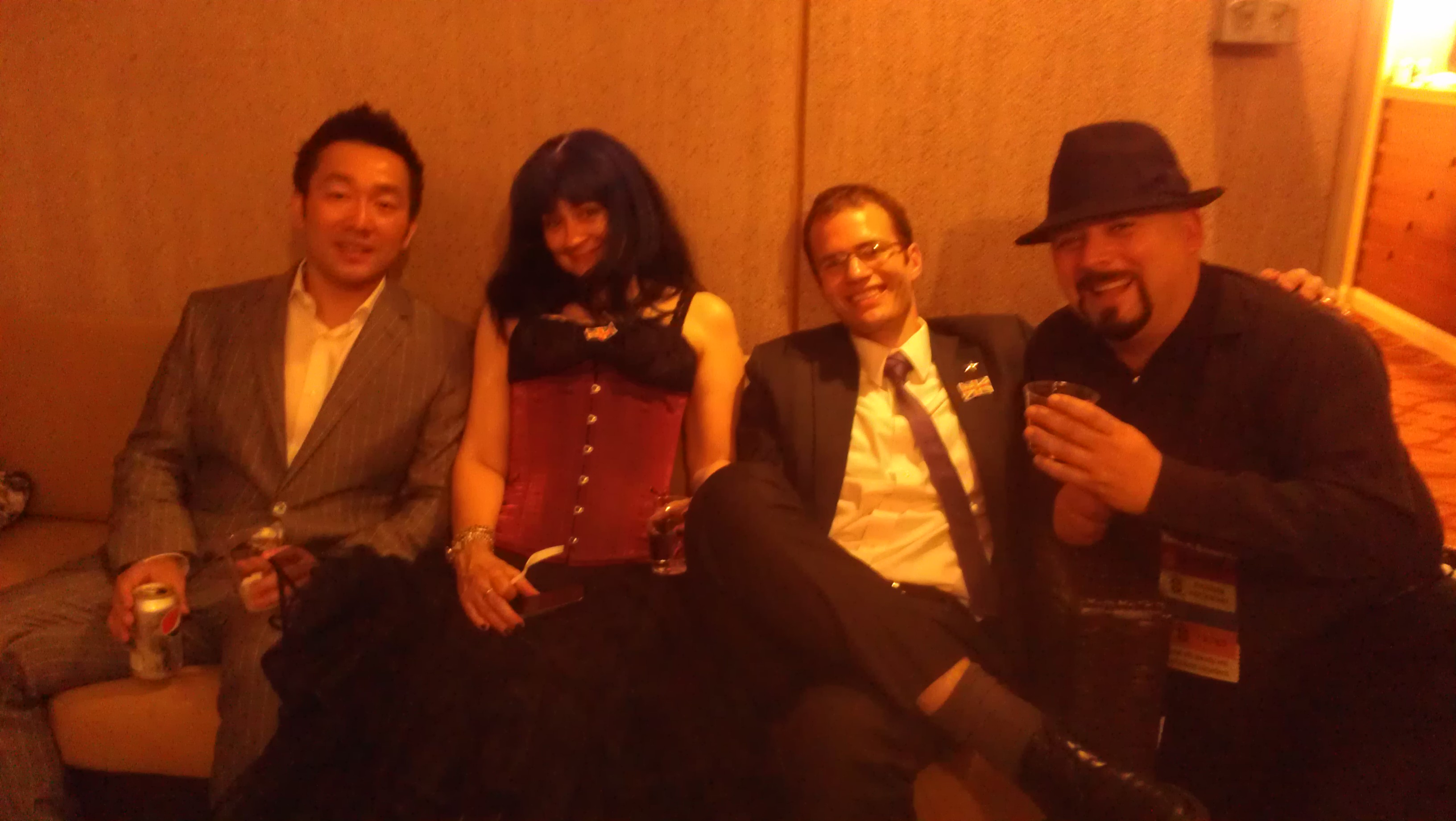 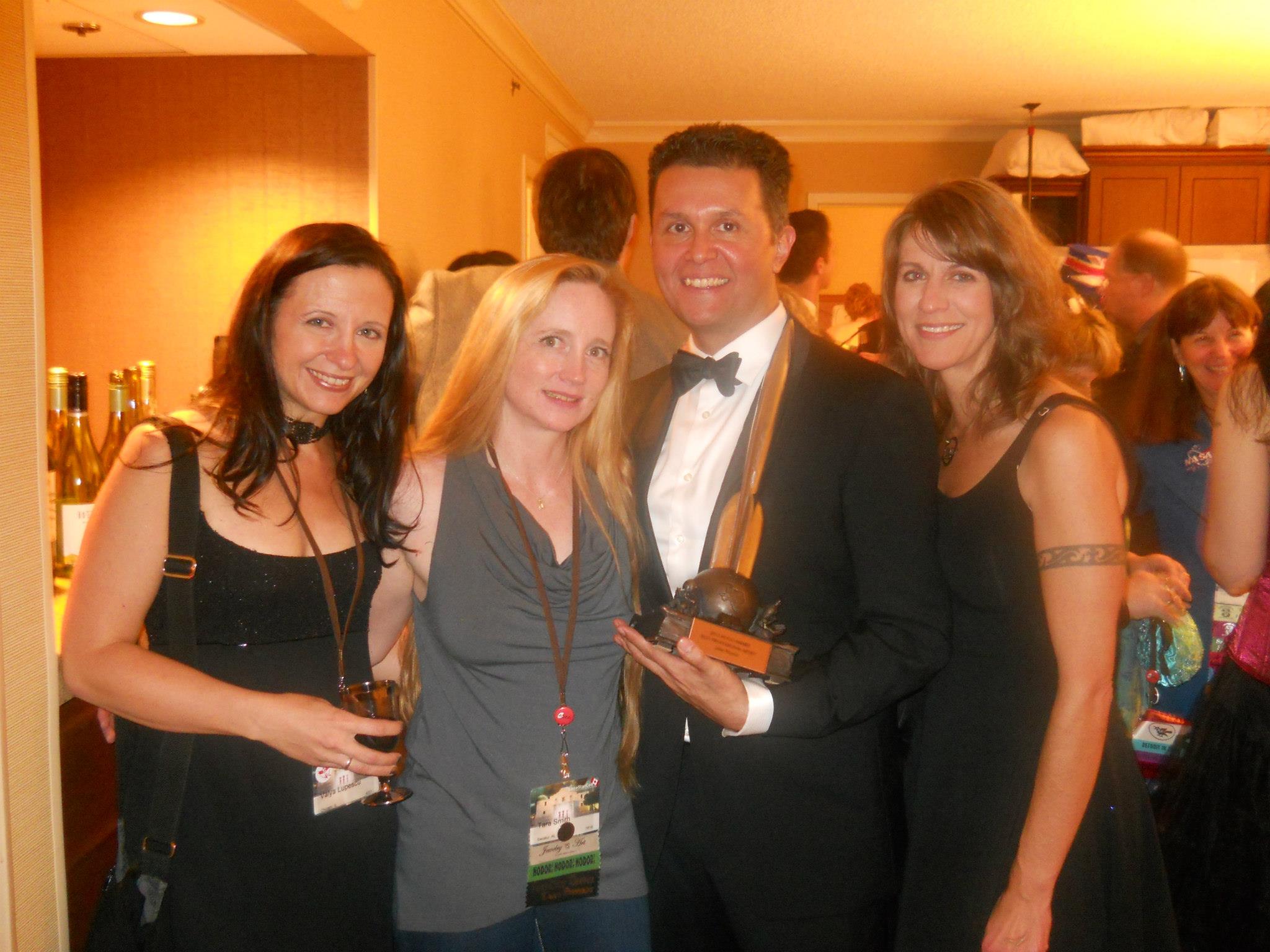 After the Hugos, with Tara Smith, John Picacio, and Nancy Hightower.

There were large public spaces where we congregated for wifi and coffee, for meetings and impromptu chats; and when the sun went down for wine, scotch, sweet things, and more coffee. 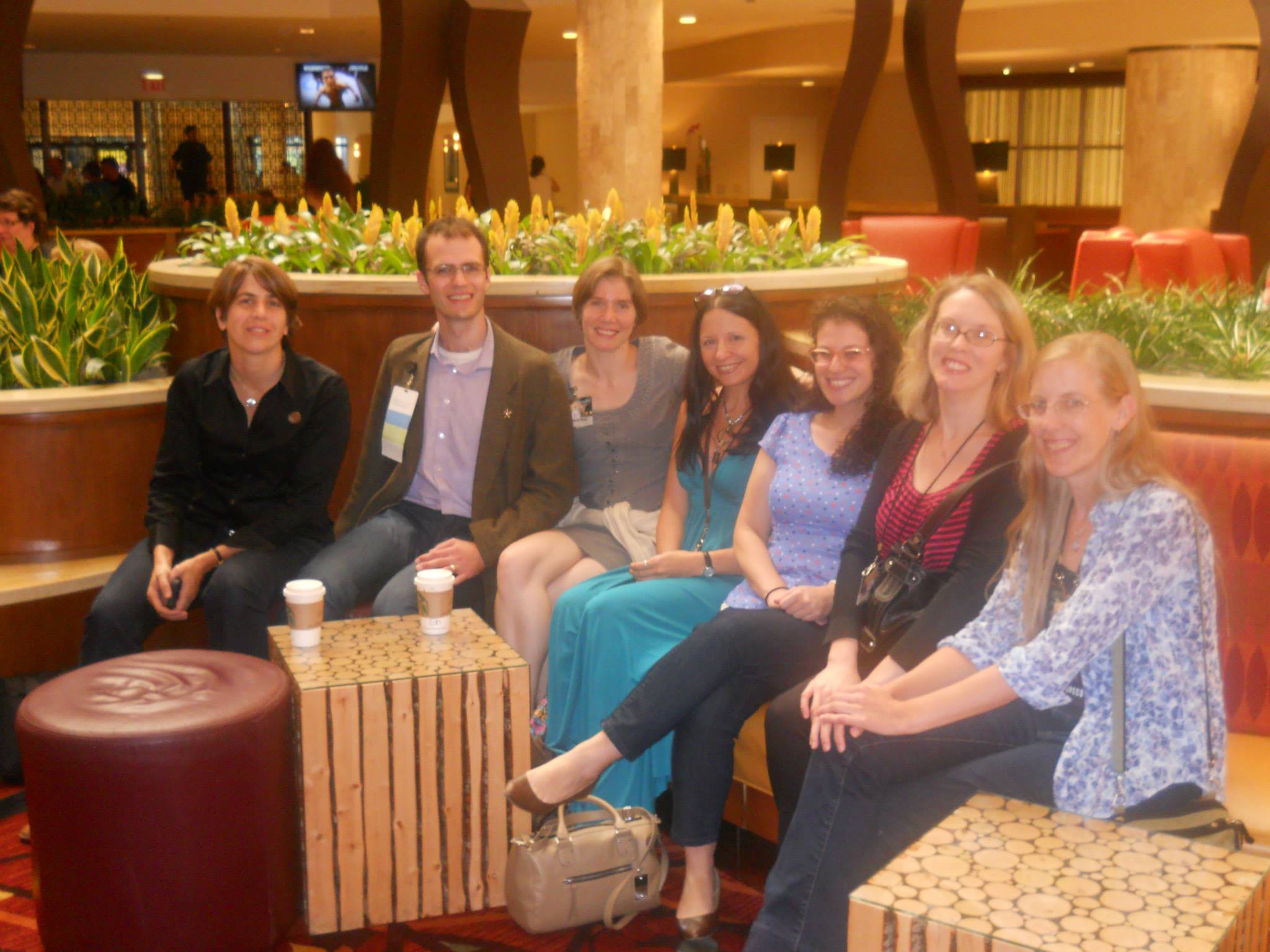 Those "writers in the wild" times were my favorite--the casual moments when we wandered and were welcomed at tables and beside bars. When a conversation could carry on late into the night, or well into the morning. Because sometimes 5am guacamole along the riverwalk is a way of holding onto the magic for a little while longer, before we all have to return to the real world and the work that makes up most of our days. 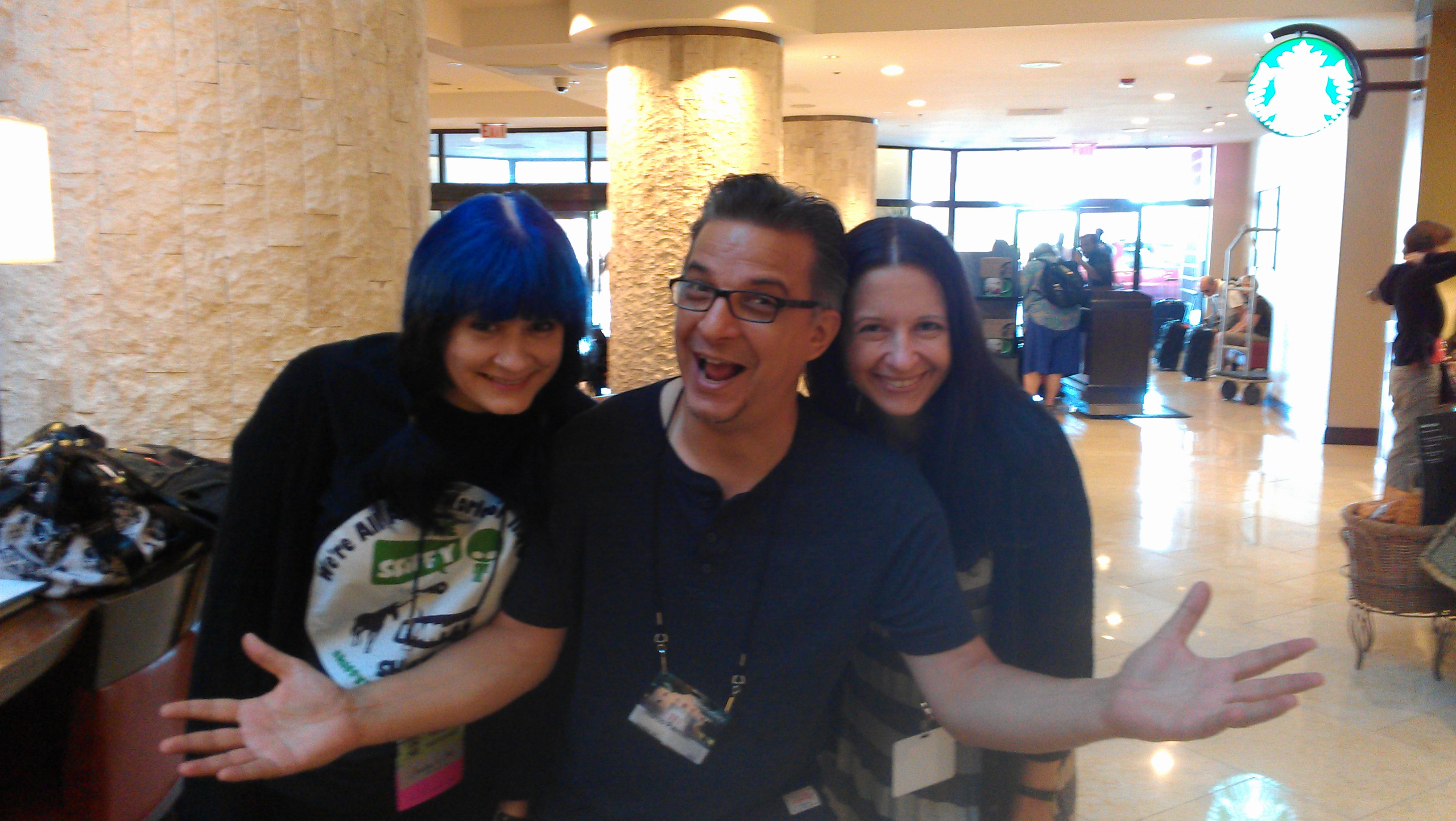 So I came home and delved back into the stories  I've been working on all summer, finishing up a novelette and a few shorts, tweaking some poems, and sending things out to readers. Fall brings the next novel and the excitement of delving into ancient history to build a new world and a new cast of characters who will live inside my head until it's done. 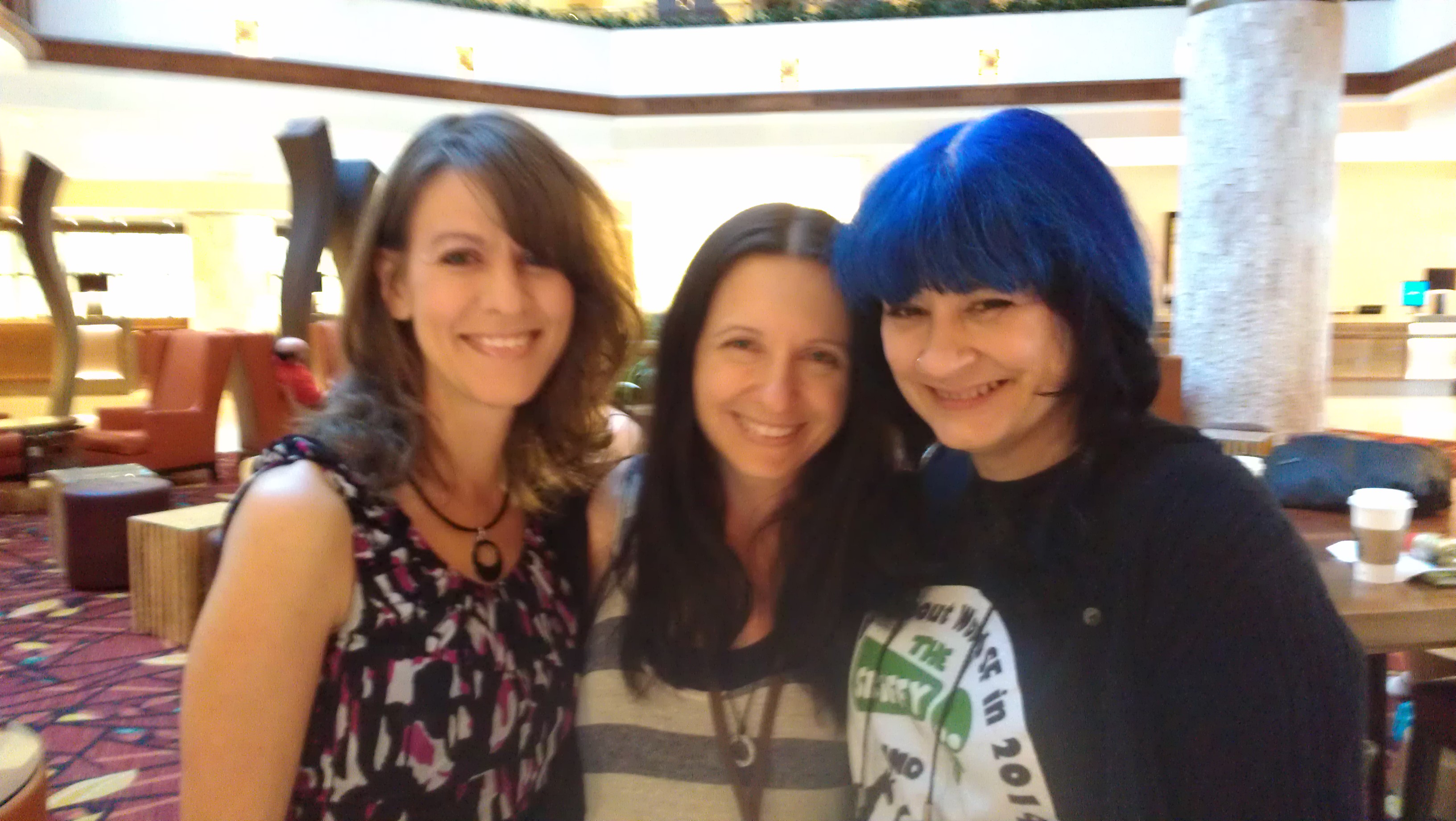 In the meantime, there are little tastes to keep us going: tweets at midnight when we're writing, facebook chats and email exchanges. It helps to keep us connected, but nothing can compare with midnight marshmallows, early morning guacamole, and coffee in the company of good friends.